Surrounded by the Chuckchi Sea, near the northern tip of Alaska, is Sarichef Island. This small strip of land has gained worldwide attention as being one of the most dramatic examples of the effects of global climate change, as it is literally disappearing into the sea due to accelerated melting of the protective sea ice and permafrost, exposing it to advanced weather erosion. In 2002, the Iñupiat community of Sarichef island voted to relocate to the mainland of Alaska, after considerable engineering efforts to slow the erosion had little impact.

While news reports have focussed on the dramatic imagery of homes falling into the ocean and portraits of residents, PERIMETER:SARICHEF looks outward to the sea itself and the eroding definitions between ground, ocean and horizon. 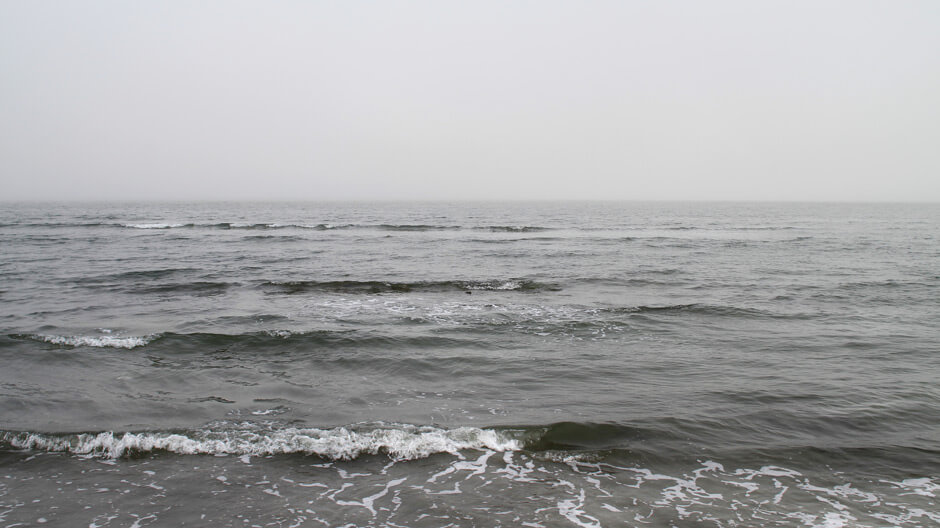 PERIMETER:SARICHEF serves two purposes – It is a critical record of a disappearing landscape which raises awareness of the direct impacts of climate change. The project is also a personal record for the inhabitants of Sarichef Island, documenting an experience that may be extinct within this next generation. Drouin provides a unique time capsule of a homeland by focusing on the relationship between the island and the element which most defines and influences the local way of life: the ocean.

*Created through the generous assistance of the Canada Council for the Arts, and the support of the Iñupiat community. 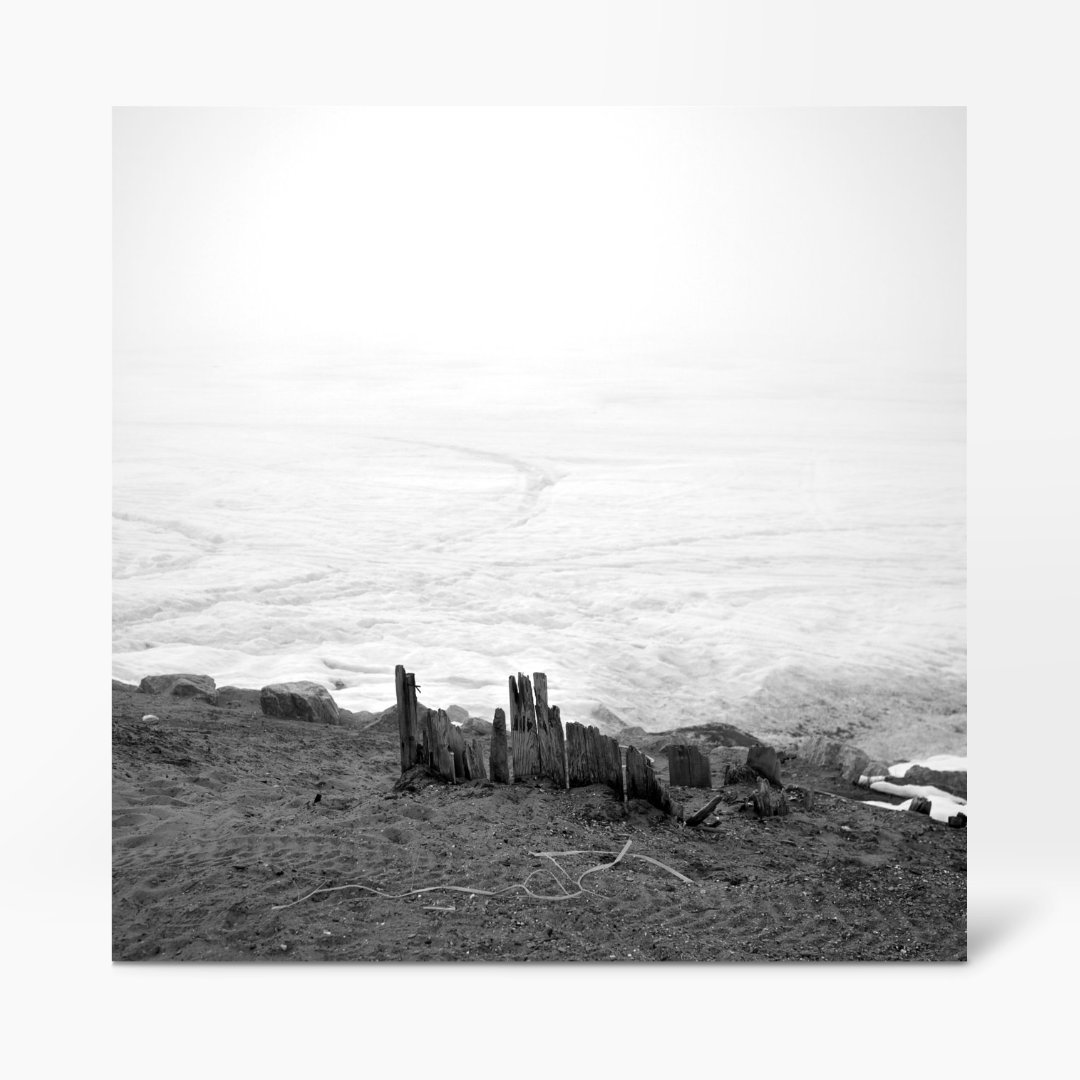